When I first began my online marketing journey, I had a plan.

I would do my research. I would send out feelers, to discover what money-making opportunities existed in Internet land. Then I would decide which of those opportunities fit in with my personality, my interests, my skillset. I would make judicious purchases of the required training courses and marketing tools, as needed for my chosen niche.

Follow up with putting my nose to the grindstone and implementing what I’d learned and what the tools allowed me to accomplish. Put in work, as they say. Be a grinder.

And then…in time…and probably not that much time…my efforts would pay off and I would be making money. I would have arrived. I would be a success. I would have conquered this thing called the Internet and it would serve me.

I’d be killing it. Hooray!

But…that never happened. That wasn’t my particular end-result at all.

Instead, years later, I would find myself with a mountain of debt, and with many, many training courses and tools to call my own. But with no real success. Having made a few hundred dollars, here and there, but nothing to write home about. Not “crushing it.”

It pains me to admit my failure to succeed, despite having the desire and supported by all those training courses and software. That pain is in my heart and in my head and especially in my gut. It’s the pain of embarrassment, of shame, of feeling like a fool.

Now, at this point in the post, some of you might be expecting me to begin to describe how things changed. How I learned my lesson, was humbled by my failures, but despite everything was able to turn things around, eventually, and ultimately find success. A failure-leads-to-success story. The story that inspires.

That would be a nice way to complete this post. Especially if I could say I’m now a successful internet marketer with hundreds of thousands of dollars in profits to my credit. But, that would also not be the truth.

Instead, I’m going to admit that I still feel that gut-churning pain, because I’m nowhere near having that kind of success.  I still have debt. I still have train-car loads of shiny objects to my credit, the vast majority of which have done not a thing to move me along that path to success.

Friend, I could go on and on, but I won’t do that in this post.

But, even though I can’t turn this post into a classic tale of success, I think I can leave it with a somewhat positive note…

Despite my shiny object malady that had held me in its’ clutches for a long time, I haven’t given up my Internet aspirations.

I can say that much.

Instead, I’m still moving forward. I have irons in the fire that I’m trying to keep hot, so that eventually I can shape them into something that resembles my own version of success in this internet marketing space. This website is one of those irons. It is a slow journey, for now. But I am taking it, one small step at a time.

Feature image is courtesy of Pixabay. 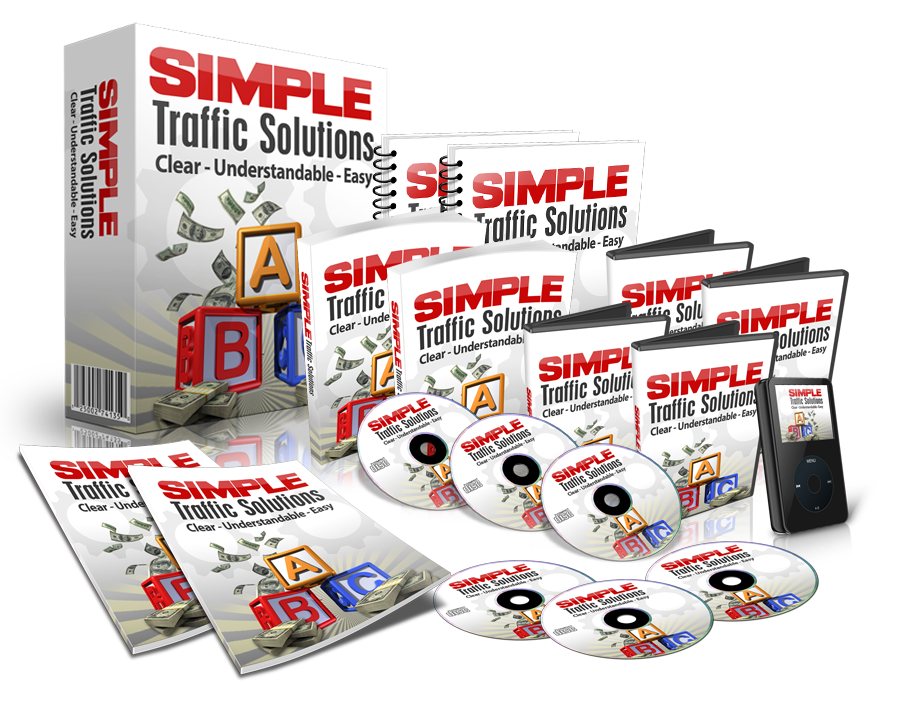